CirculAbility is a European project co-funded by the Erasmus + program. Its ambition is to train the staff of work structures for people with disabilities (PSH) in the development of economic activities to reduce food waste and thus promote the professional inclusion of PSH in the Member States of the European Union.

Within the European Union, people with disabilities are still largely excluded from the labor market and the work structures that promote their socio-professional inclusion are subject to increased competition and often seek to develop new economic activities.

Moreover, despite the growing European focus on sustainable development - as evidenced by the Green Deal proposed for the new European Commission - food waste remains a central European issue for a successful ecological transition. 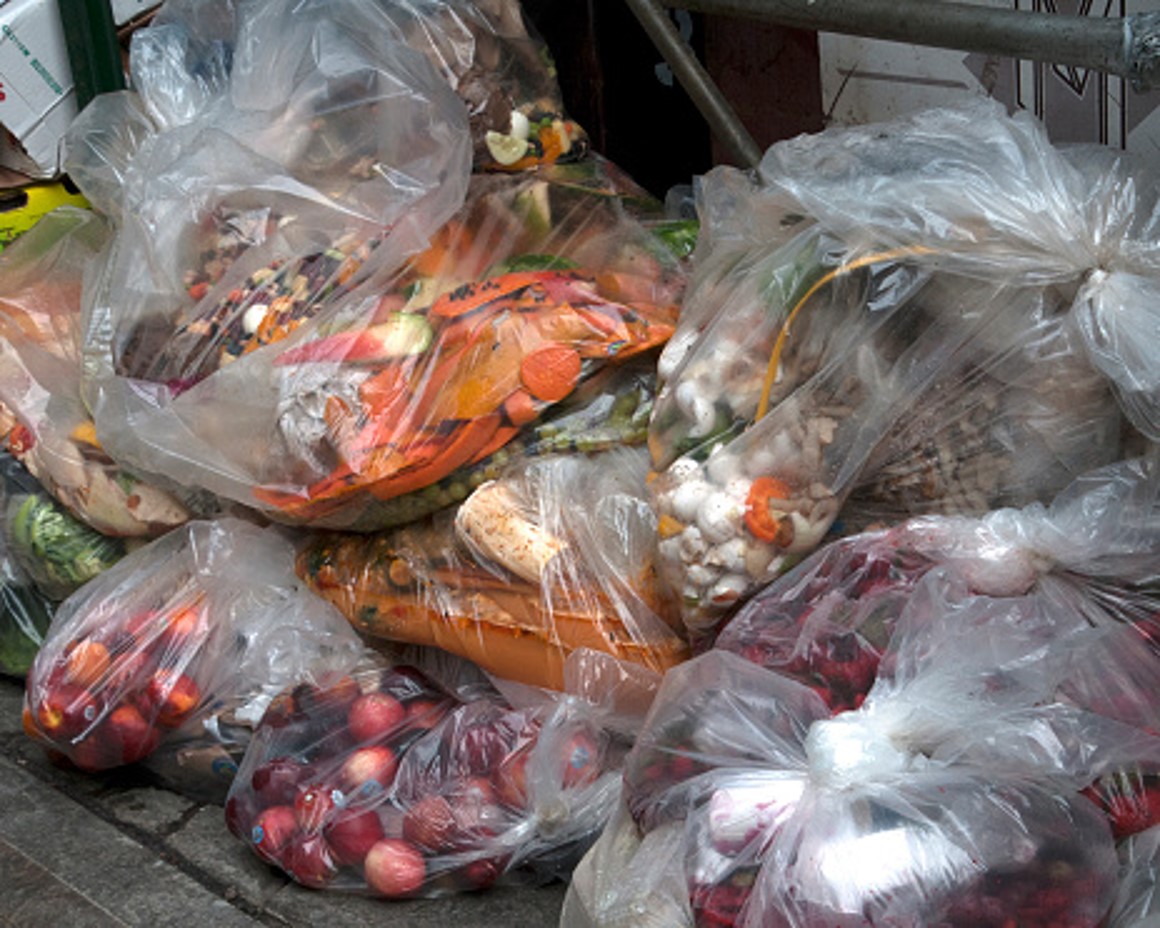 Unemployment of people with disabilities in Europe 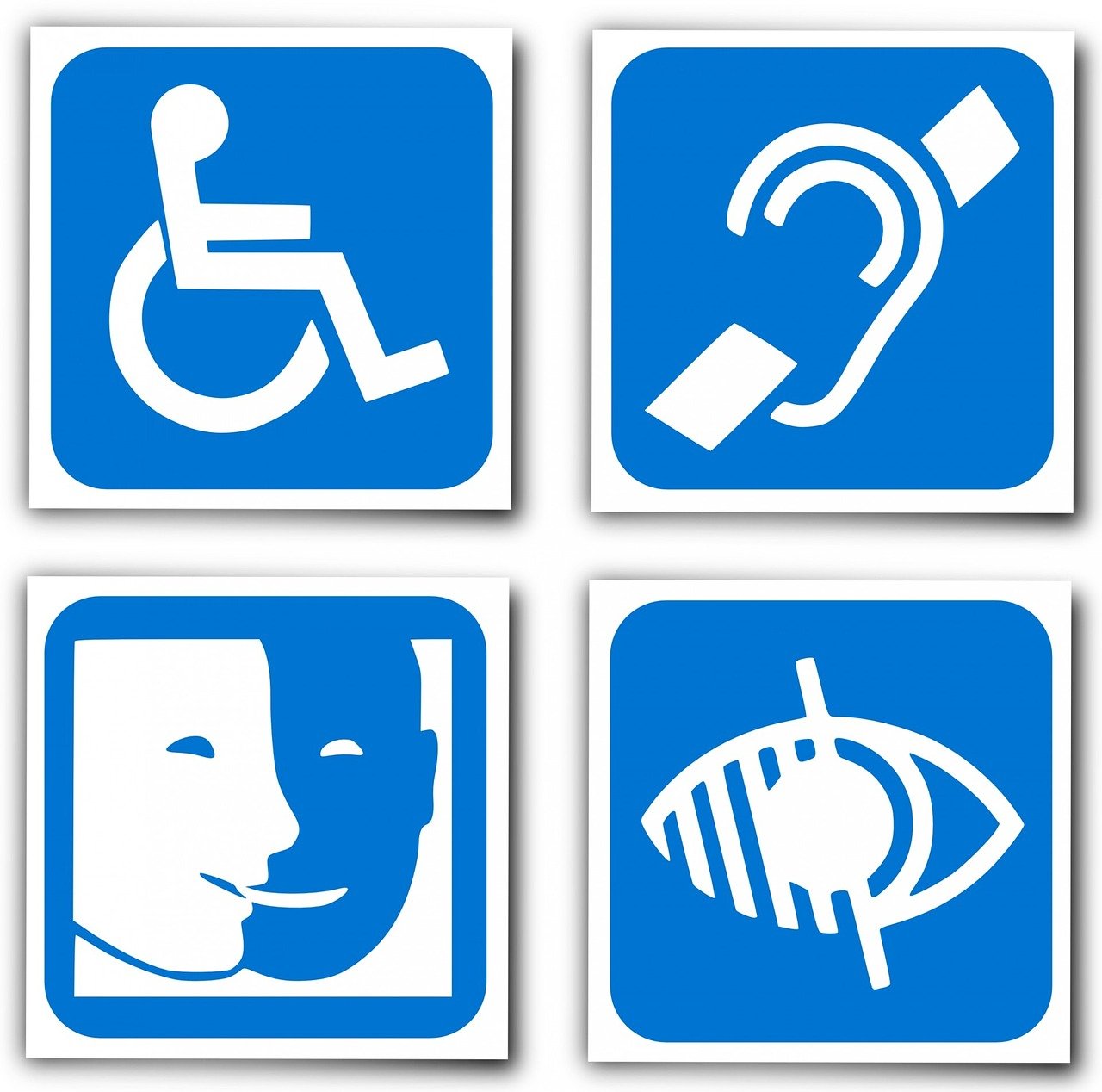